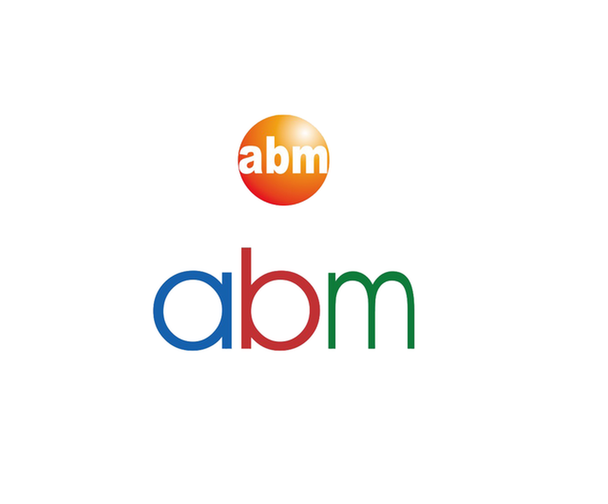 The proximal tubule is part of the nephron duct system in the kidney, involved in regulating the renin-angiotension system. Cells of this region aid in regulating sodium and volume homeostasis as well as regulating the systemic blood pressure. The protein Angiotension II (Ang II) and its receptors AT1 and AT2 are some of the most studied proteins in this system. The AT2 Knockout Immortalized Mouse Renal Proximal Tubule Cell Line is a conditionally immortalized mouse renal proximal tubule cells isolated from the mouse harboring thermolabile mutation (tsA58) of the simian virus 40 large T antigen. The functional expression of the SV40 large T antigen is induced by culturing the cells in vitro in medium containing IFN γ at a temperature permissive (33°C). At a non-permissive temperature (37°C-39°C), the cells cease to proliferate. When paired up with the wild type

MSRP:
Now: €117.00
Was:
abm | T5 Exonuclease | E089 T5 exonuclease catalyzes the degradation of nucleotides either from the 5’ termini or at nicks of linear or circular dsDNA in a 5’ to 3’ direction. This exonuclease also...

MSRP:
Now: €538.20
Was:
abm | CB-iPSC-5 | T2014Cord blood iPSCs induced with non-viral EBNA1-based episomal vector pEV-SFFV-OS and pEV-SFFV-KLF4. All cell lines are tested to be free of any transgene vector insertion by PCR...